EP Info:
Disco Bizarre releases „Free Love Vol. 1“ – a charity compilation to save Berlin’s legendary KitKat Club On Friday July 3rd, Berlin’s favorite funky crew Disco Bizarre releases Free Love Vol. 1, an album full of only original disco tracks. All profits go directly to KitKat Club – to help the space survive. As most clubs in Berlin, KitKat Club is in serious financial difficulties. The continued closure and thus lack of income in combination with high fixed costs call for creative measures to ensure the survival of the famous fetish club. Since 2018, Disco Bizarre hosts the basement floor on Saturday’s club night „Carneball Bizarre“. Over the years, the crew has expanded and added plenty of resident DJs to their roster. They also released their first Vinyl EP in 2019. Now, it’s time to support the mothership with full energy with the first KitKat compilation ever – more are to follow! Enjoy 12 banging original disco tracks, created by the network surrounding Disco Bizarre, and support KitKat by buying it – it costs as much as one entry.

Trio Tactic is the resident jazz band of the Kitkat Club, performing in the pool area each Saturday night. But that doesn‘t stop them from composing some of the best progressive jazz in town.

The Disco Bizarre consists of musicians that regularly frequent or perform in the club plus friends that simply like what they are doing. The band project is led by Billy Idle and produced by carlo von lynX.

Sauvage World is a duo formed by Michele Tessadri and Luc Sauvage of Slow Motion music, best known for their Wrong Era party nights, researching the deeper depths of italo and 80‘s disco

Alexander Robotnick is a living legend of the 80‘s new wave and electro scene who gave us the honour to perform for Disco Bizarre last summer. On that occasion a collaboration arose with Kitkat resident carlo von lynX.

Local Suicide are frequently considered purveyors of so-called dark disco and have a well-established following in Berlin. They have been performing at Electric Monday and were just about to also play at Disco Bizarre when the virus came. So they wrote this declaration of love for our basement party and used all their best hardware synthesizers for it. Our resident Billy Idle helped out with songwriting and recruiting a Cello.

Magic Source is a band project out of Hamburg specialised in creating new 70‘s cosmic sound. We are very happy they chose to donate their album opener track and let us pimp it a little. Tadpole is the songwriter and producer of the Antientertainer band project and frequent improvisation vocalist at Disco Bizarre parties. We found this gem lost on his hard disk.

BRM came from Holland to Berlin in the heyday of electro. Like many electro musicians his sound developed more towards a research in the sound scapes of 80‘s dance music. He thus was a band member of the Rimini Sunset project, but this time around found it more interesting to team up with saxophonist Ibon Goitia for a terrific 80‘s hymn.

Yes And The Sun is the brainchild of Claudio Curciotti, an electronic musician who also navigates the scene of experimental electronica by the name of Iqbit, then looked for collaborators towards a more clubbier and, unusual for Italian electronica, happier attitude in music. Having absolved several live shows at Kitkat Club recently, he extrapolated one of his tunes with the help of singer Gerry Rude, Joe Stuart on guitar, Ibon Goitia on sax and carlo von lynX on keyboards and production.

Algy Strutt somehow found out about us and sent us this absolutely unstoppable deep space disco banger.

Neoangin is the musician alias of one of Berlin‘s best known pop art painters, Jim Avignon. His style of music is usually just as upfront pop as his paintings, but on this special occasion we were treated to an experiment in 90‘s sounding piano house. Experiment successful. The song is awesome!

Tyler Pope is best known for his membership in the LCD Soundsystem band. Since he chose to settle down in Berlin rather than the U.S. he inevitably found his way behind the Disco Bizarre DJ booth. He brings us a refreshing mixture of synthesizer sounds on top of instrumental 70‘s disco. Hot! Very hot!

Radio Vomeer‘s track was inevitably the best choice to close this album, taking us away from the disco into Gary Numanesque tonalities of electro new wave, garnished with appropriate vocals. We just couldn‘t play it earlier or it would have stolen everybody else‘s show! 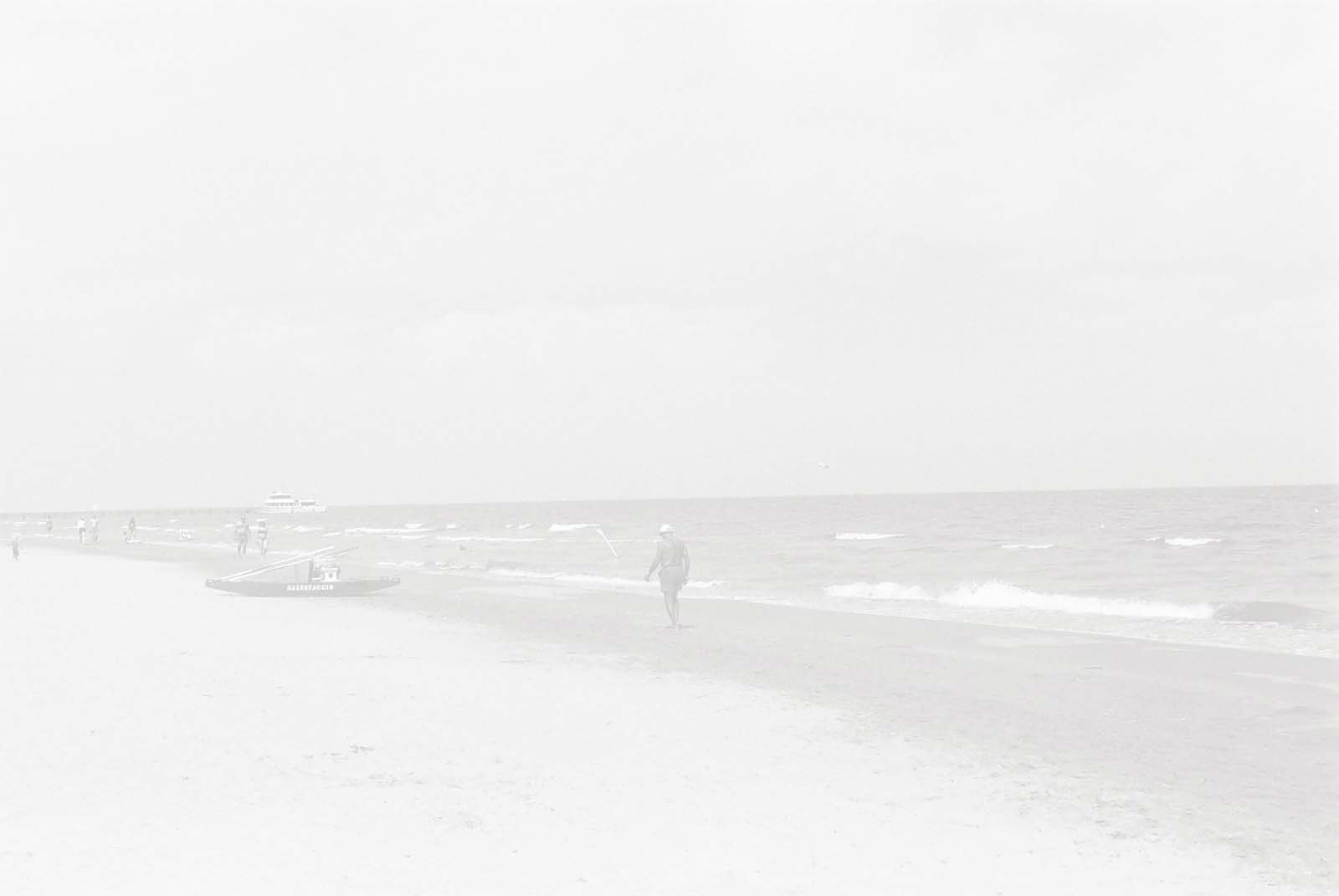